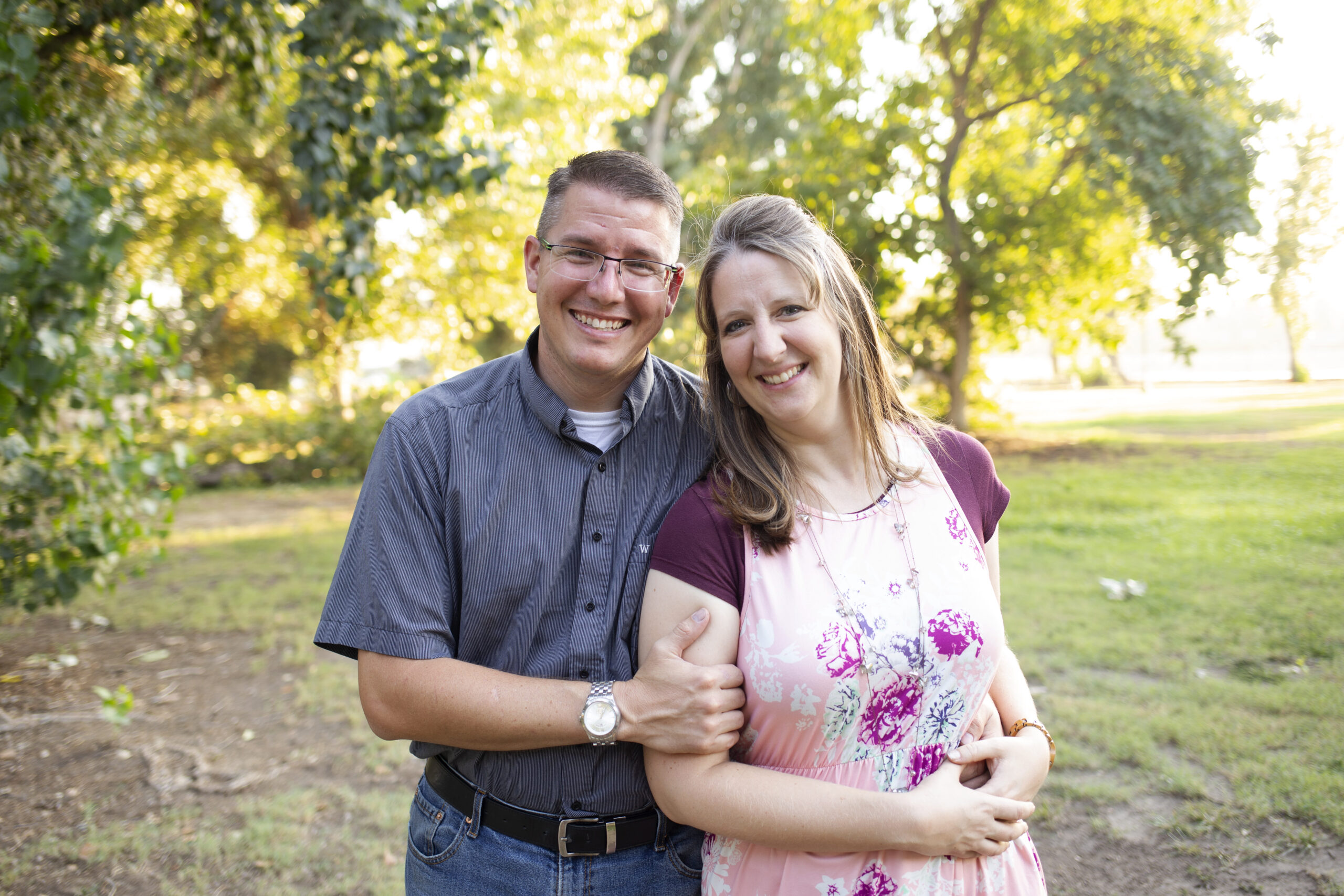 Adam was raised in a Christian home in Ohio and was saved when he was nine years old. At the age of sixteen, he surrendered to be a missionary to a Spanish speaking country. Following the counsel of his Pastor, he attended West Coast Baptist College, graduating with a major in Missions. At a Missions Conference in 2006, the field of El Salvador was presented, and Adam immediately knew that God wanted him to serve there. He then spent time in Mexico and Central America and gained an absolute assurance that El Salvador is where God has called him to serve.

Esther, the daughter of a Baptist pastor in Oregon, was saved at the age of seven. Even in her early childhood, she felt that God was leading her to be a missionary. She soon realized that the Lord was burdening her heart for the Spanish-speaking people. She graduated from West Coast Baptist College with majors in Music and Missions.

Adam and Esther were married on June 13, 2008 in Salem, Oregon after God brought them together with a beautiful love story of purity, answered prayer, and parent and pastoral counsel.

Under the direction and mentoring of Dr. Paul Chappell, senior pastor of Lancaster Baptist Church, both Adam and Esther served faithfully with bus children and in the music and Spanish ministries.

The personal mentoring and ministry involvement during their childhood and teen years, and then the multitude of ministry experience at LBC, has prepared them for entering a lifetime of service on the mission field.

With the assistance of Baptist International Missions, Inc., the Fridenstines are planting and seeing churches grow in El Salvador while directing a Christian school and Bible Seminary to raise, mentor, and see future generations sent to the harvest field of souls. 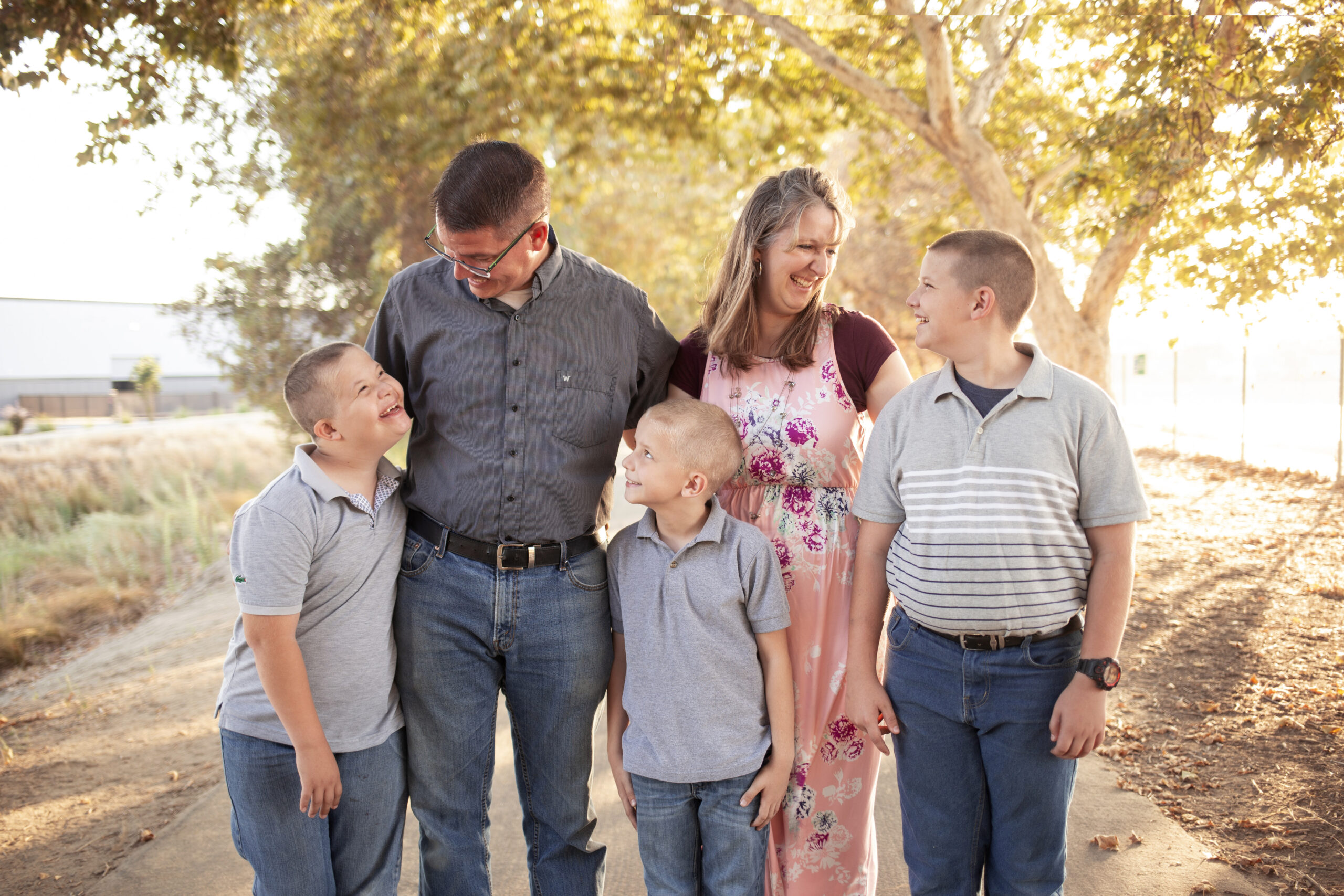 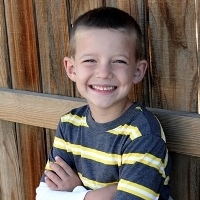 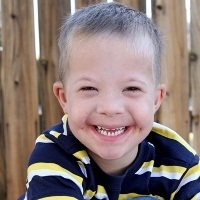